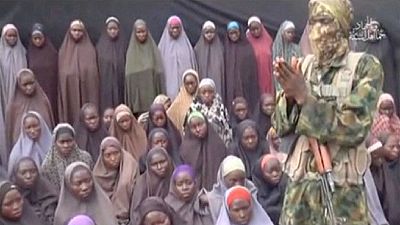 Women and children associated with Boko Harm are now facing isolation and neglect from their own communities in Nigeria.

The victims include children and wives of Boko Haram militants whose fathers and husbands were either killed or have disappeared following the ongoing crackdown on the militant group in Nigeria.

They have been insulted and their lives threatened.

Fatima Salisu, wife of former Boko Haram militia, living in Maiduguri, told the AFP news agency that they are faced with social isolation in their own community.

“In the camp for displaced persons, people will point finger at us, saying: “And here arrives the wives of Boko Haram”. Some may even threaten to kill you because you are a woman of Boko Haram without value. Some will tell you that. We are really hurt and it puts us in an embarrassing situation,” she said.

Hafsa Ibrahim, 25, also narrated her ordeal saying: “People see my daughter as a reflection of her father (Boko Haram) and they do not want her to draw close to them. When she joins other children to play, their parents rush to take their children or they will harass my daughter until she starts crying”.

Majority of these victims are faced with extreme hunger, poverty and diseases.

Majority have resorted to refugee camps that are overcrowded with malnutrition being the order of the day among their children.