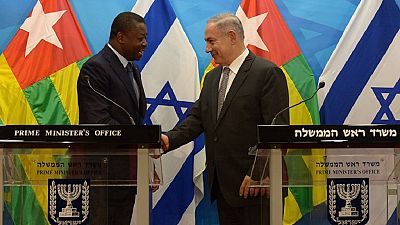 Israeli Prime Minister Benjamin Netanyahu has hinted that he is looking forward to replicating his ‘successful’ landmark east African tour in west Africa.

Netanyahu was speaking at the start of a meeting with Togo President Faure Essozimna Gnassingbe who is on an official visit to Israel.

‘‘I recently came from a visit to four African countries where I met the leaders of seven African nations. It was a very successful visit.

I recently came from a visit to four African countries where I met the leaders of seven African nations. It was a very successful visit.

‘‘I look forward to replicating the same thing in West Africa. I can confide in you that I spoke to your brother-in-law about this who is an important figure in ECOWAS,” he continued.

According to him, Togo and the entire continent were important to Israel given that both parties had a great relationship and friendship. He said Israel was intensifying its cooperation at all levels with the continent.

‘‘Your visit comes at a very important time for Israel’s relations with Africa. And I must say that I think the sky is the limit in all areas, I mean: water, agriculture, technology, health, education, tourism, security and every other field,’‘ the prime minister noted.

He emphasized his country’s return to Africa, tasking Togo to play a role in a situation that he described as ‘‘long overdue.’‘

‘‘I’d like to talk to you about our mutual relations but also how Togo can further assist us in the great return to Africa. I think it’s long overdue. And it’s important for the countries of Africa and for Israel,’‘ he said. 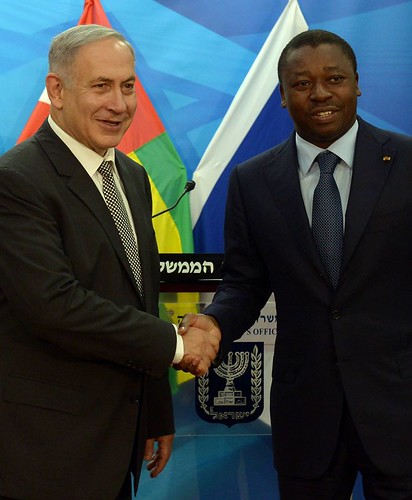 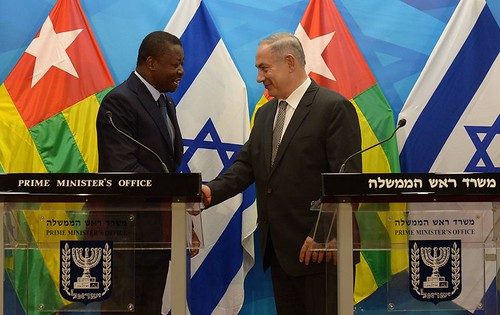 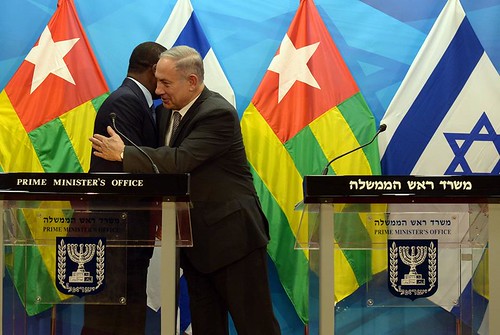