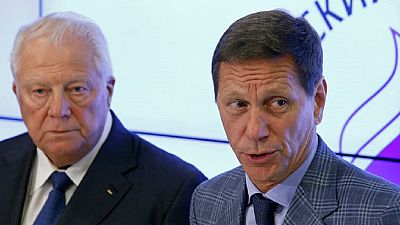 Head of Russia’s National Olympic Committee on Monday said they must work fast to present lists of clean competitors to take part in the Rio games.

This comes after the International Olympic Committee (IOC) decided not to ban the country’s national team competing in next’s month’s Rio games.

The Kremlin said on Monday it welcomed the decision by the IOC which allowed clean Russian sports people to compete in next month’s Rio Olympics.

We need literally in the next couple of hours and days to do this work with the international federations on each individual athlete.

The IOC’s decision on Sunday followed the World Anti-Doping Agency’s call for a blanket ban in response to the independent report that found evidence of state-sponsored doping by Russian athletes at the 2014 Winter Olympics.