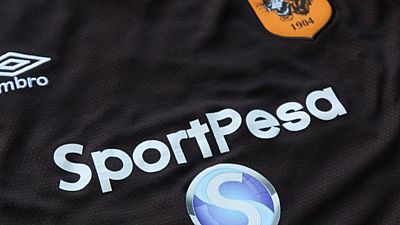 Media sourcessay that the record breaking “multi-million pound” partnership will see SportPesa adorn City’s home, away and third shorts for three seasons. The deal will also see City travel to Africa for a game with a Kenya select side.

Executives from the Kenyan company flew to England at the weekend and will be in Hull on Monday for an official launch, although against a backdrop of Steve Bruce’s shock departure from the club on Friday.

Simon King, commercial manager at Hull City Tigers, the company which runs City, said: “We are delighted to form a three-year partnership with SportPesa.

Africa’s Number One Sports Betting Platform, SportPesa has become a significant investor and operator in the online gaming industry having successfully transitioned from a pioneer in a little known industry in Kenya, to become both a market leader and ‘super’ brand that is changing lives all over their home country in the space of just over two years.

Since its inception in 2014, SportPesa has been sponsoring a number of sporting events in the country, including becoming the title sponsor of the Kenya’s top-tier football competition – the SportPesa Premier League. 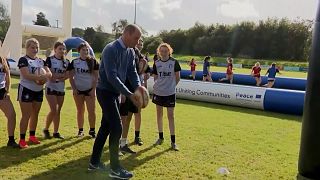