Tanzania pushes for gas-powered vehicles to save cost 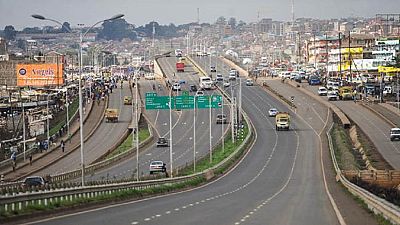 In the abundance of natural gas deposits in Tanzania, the public is advised to convert their petrol or diesel-fueled vehicles to natural gas so as to save cost and reduce carbon emissions.

With an initial investment of 65 million dollars, the Tanzanian government implemented a project targeting to supply 30,000 households with Compressed Natural Gas (CNG) for cooking by 2015 and power 8,000 cars in Dar es Salaam. The project is ongoing.

The natural gas is also being utilized by the country’s Bus Rapid Transit project which has 60 motor vehicles with their engines modified to use petrol and natural gas as they ply the highways of the capital.

An official of the Tanzania Petroleum Development Corporation (TPDC) at the 40th Dar es Salaam International Trade Fair said natural gas is cheaper compared to petroleum products and its use will significantly reduce operating costs for the modern public transport project.

“With the use of natural gas, even fares would be lower. One kilogramme of gas covers a distance where one and half litre of petrol or diesel is used. In the same vein, a vehicle using natural gas will be serviced once while that of petrol and diesel will be serviced twice in the same period,” Mr Ismail Naleja told local media Daily News.

He also explained the importance of the use of natural gas to the environment as it does not emit carbon like petroleum products.

Mr Naleja however acknowledged the inadequate stations selling gas and announced plans to build 25 new gas stations in the capital to facilitate the operation.

It costs at least $1,000 to convert a car to use natural gas and many Tanzanian motorists have embraced this new, more efficient and seemingly cheaper technology despite its high cost of conversion.