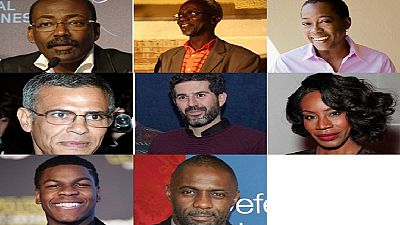 The 2016 Oscars ceremony witnessed a barrage of controversies over the diversity of nominees as well as members of the Academy of Motion Picture Arts and Sciences who announced only white nominees in the top four categories for a second year in a row.

In a bid to end #OscarsSoWhite, the Academy invites record number of minorities and women to join.

The once faceless Academy made up of 6000 members of mostly white old men is being spiced up to avoid another #OscarsSoWhite protest which could create further damage to the reputation of the glamorous film awards which was first held in 1929.

The president of the Academy, Cheryl Boone Isaacs announced on Thursday the invitation extended to 683 new members; 283 from 59 countries outside the United States and among them is Malian film director Souleymane Cisse, one of the 8 members with an African origin. 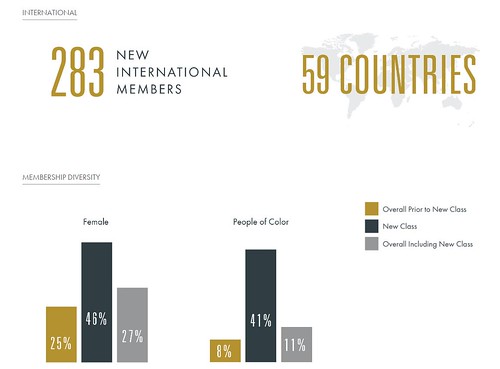 Souleymane Cisse has produced a number of award-winning films since his career began in the 1960s. Cisse’s last film Tell Me Who You Are was screened at the 2009 Cannes Film Festival.

He is currently the president of UCECAO, the Union of Creators and Entrepreneurs of Cinema and Audiovisual Arts of Western Africa. 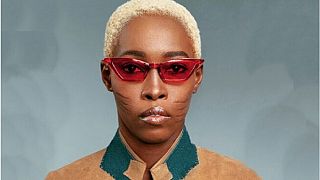 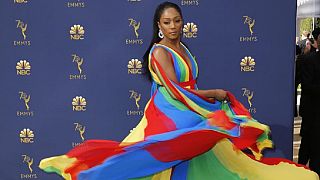