Africanews is now LIVE on air and online

April 20th 2016, will be remembered in Africa’s media history.

It is the day that Africanews went live on air, broadcasting in 33 sub Saharan Africa countries.

During the launch Michael Peters the CEO of Africanews had this to say;

Independence, independence and a long life to all of you. Welcome Africa news.

“Independence, independence and a long life to all of you. Welcome Africa news.”

With a team of 50 media professionals from 15 different nationalities, and the advantage of French and English languages, Africanews cover news from the continent without bias.

The channel offers a variety of programming ranging from news, business , sports and culture.

Morning Call, the flagship show brings the latest news right to your television set at the break of dawn.

Broadcasting from Pointe Noire in Congo and supported by an extensive network of correspondents, Africanews has created a fully operational 24/7 media network with editorial decisions taken independently by Africans for a it’s audience. 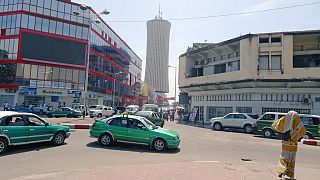 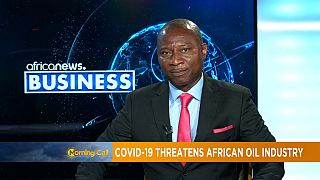