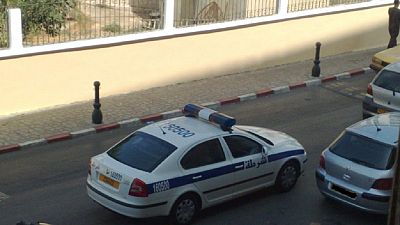 Algerian authorities have jailed a man with dual Algerian and Belgian citizenship for links with the suspected ringleader of the Paris attack, Abdelhamid Abaaoud, according to a court statement.

The 29-year-old Zahir Mehdaoui, a resident of Brussels has been linked to a terrorist group active overseas. The court provided no further detail on when he was arrested.

The Islamist militants killed over 130 people at a sports stadium, a string of cafes and a concert hall in and near Paris on November 13.