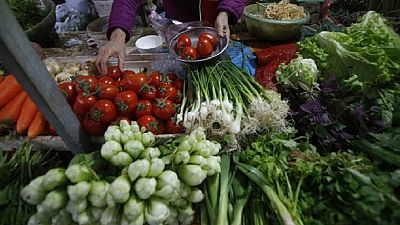 The Moroccan government has frozen relations with the politico-economic bloc of Europe, the European Union (EU).

The move follows a decision late last year by an EU court to annul an EU-Morocco trade deal.

According to the court ruling, insofar as the deal affected the Western Sahara, seen as a disputed territory; it was not valid, but the Moroccan government labelled the ruling as “highly political and biased.”

The Polisario Front, a group which campaigns for independence for Western Sahara hauled the Moroccan government to the EU court.

The Moroccan government in a statement said it “denounced the highly political nature of the decision, its unfounded arguments, its logic and its biased conclusions contrary to international law.”

Even though large parts of Western Sahara has been under Moroccan control since 1976, their claim to the country is not internationally recognised.

Morocco does not belong to the African Union because of issues relating to its control over Western Sahara.

Political watchers however, think that the move by the Moroccan government will be a short lived and muscle flexing step.

Amongst other reasons, the north Africans transact most of their trade with the European Union and also because they receive a lot of funding from the EU.