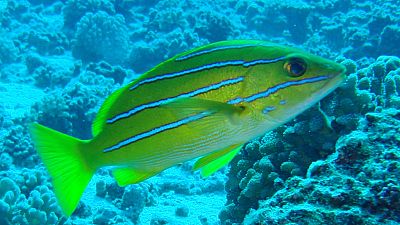 Godzilla El Niño. Super El Niño .. these are some of the superlatives meteorologists continue to give to the phenomenon which forms in the Pacific Ocean.

This warm equatorial current reappears every 5 to 7 years.

It has particularly been strong this year and is expected to reach its peak between February and March.

The coral reef of Mauritius appears to be the next target of the El Niño phenomenon as its effects are already being felt on the island.

Coral is sensitive to water temperature. It is likely to die in a few days if the temperature remains above 30 degrees.

Corals feed on microscopic algae and dinoflagellates, which live in large colonies on their surface.

When subjected to stress, they get rid of the dinoflagellates.

Oceanographer Vassen Kauppaymuthoo said “if ever that phenomenon (El Niño) happens in Mauritius, it will take us 15, 20, 30, 40 years for us to recover. These are global phenomena. We have seen, for example, that El Nino is a phenomenon which starts in the Pacific, but with the south equatorial current, the impact of the overall circulation in the oceans will be detected in the Indian ocean a few months later”.

Having resurfaced in March 2015, the El Niño effect threatens several coral reefs in the region.

The deterioration of the coral is synonymous with disappearance of species.

Mauritius is largely dependent on tourism and fishing and a full blow effect will most likely affect the country’s economy in the long term. 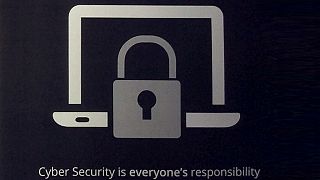 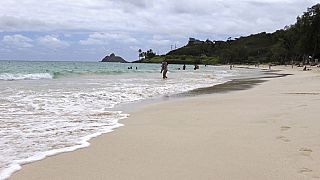 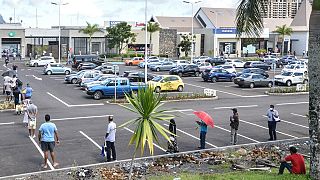