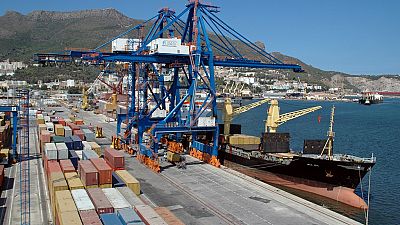 The Algerian government has announced a suspension of free trade agreement with the European Union (EU) and the Arab zones.

Algeria’s Prime Minister, Abdellmalek Sellat made this announcement on Tuesday.

Reductions of taxes in the country has been suspended .

Importers in the regions are surprised with the new measure, as they will now comply with the measure which is expected to bring about a 40 percent increase in prices for any customs clearance.

A statement from the tax office states “all the undelivered consignment are considered null and void from January 1st, 2016.”

From now on, Algerian economic operators will have to pay a surplus of at least 40 % for any customs clearance of goods imported from Europe or Arab countries.

The Algerian economy relies essentially on revenue from oil and it is seriously being affected by the fall of the commodity on the international market.