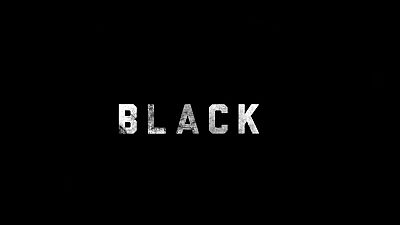 The movie adaptation of Dirk Bracke’s novels “Black” and “Back” will not make it to the theatres in France this March.

The film was expected to hit theatres in France on March 16.

Directed by Adil El Arbi and Bilall Fallah both Belgians of Moroccan heritage, “Black” has already been screened in theatres in Netherlands and Belgium, especially the black dominated area of Matonge, which has a large Congolese community.

But the hopes of the film making it to the French cinemas will not materialise.

A statement from the film’s distributors said the PG-16 rated movie cannot be screened in France in the ‘current context’ – an apparent reference to the country’s current state of high security alertness and probably a desire to avert the violence that disrupted the film’s screening in Brussels last November.

“Black” tells the story of 15-year-old Mavela, a member of Black Bronx clan who she falls madly in love with Marwan, a charismatic member of a rival gang, the 1080s. The young lovebirds are forced to make a brutal choice between gang loyalty and the love they have for one another.

Their relationship is further complicated by the fact that Mavela is black and Marwan is of Moroccan origin.

A modern-day twist of the classic Romeo and Juliet story, the film has scenes of street fights, gang loyalty and gun violence.

The film’s directors say “Black” is both brutal and realistic and they hope to go through it, show the public the harsh reality of gangs.

Although the film will not be in the cinemas as scheduled, the distributors say it will soon be available on legal download platforms.