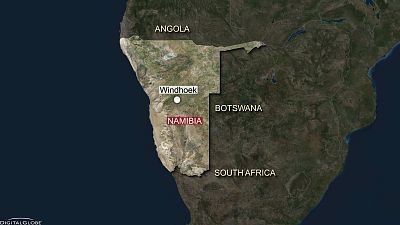 According to the bank, the decision was necessary to avoid possible capital outflows that could put pressure on the country’s reserves.

“Although the annual inflation rate remained low and stable in 2015, it rose in January 2016 and is expected to rise further for the most part of 2016,” the bank said in a statement.

The currency which is pegged to the South African rand  has depreciated by 25 percent against the US dollar since 2015.