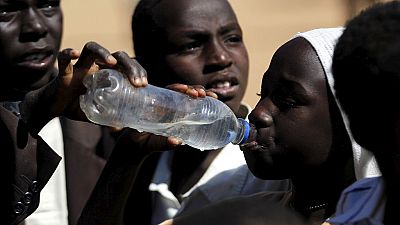 Some 34,000 people have been displaced by the fight between forces loyal to Sudanese president Omar al-Bashir and the Sudan Liberation Army (SLA-AW) led by Abdelwahid Nur.

The UN’s humanitarian coordinator for Sudan, Marta Ruedas told the AFP the displaced persons “are pretty desperate. They lack almost everything,” adding that the displacement was the worst seen by the UN in the last decade.

Ms. Reudas said “we cannot know the exact number of displaced people, we could only check a small percentage” because of limited access to the conflict area.

According to the UN Office for the Coordination of Humanitarian Affairs (OCHA), some 38,000 people have fled to North Darfur.

Jebel Marra is a stronghold of the SLA-AW, one of several groups in the western Darfur region that rebelled against Bashir’s government 13 years ago, complaining they were being marginalised.

President al-Bashir is wanted by the International Criminal Court on war crimes charges, crimes against humanity and genocide in the region.

Thousands displaced in Sudan as it battles record floods

Thousands displaced in Sudan as it battles record floods