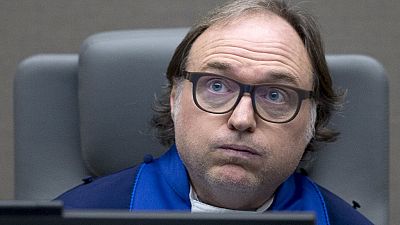 The International Criminal Court has rendered an apology for exposing the identity of three witnesses who stood during the trial of Ivory Coast’s former President Laurent Gbagbo.

The mistake was of “utmost and inexcusable gravity” the body has said.

Presiding judge Cuno Tarfusser adds that:“First of all, the court as such has to apologise, I think this is the first thing to do. So, the court as a whole, I want to say, because what happened is really incredible.

“In order to find out exactly what happened and who is responsible for what, and how the situation is now, we are making a closed session, just ex-parte prosecutor and registry only, in order to find out what is also the security issues, which have to be put in place.”

The grave mistake was made on Friday when the prosecutor mentioned the names of several witnesses, whose identities have been ordered to be kept secret, thinking the microphones were off.

But the incident was relayed live to the public gallery, recordings of which have since spread widely on social media. 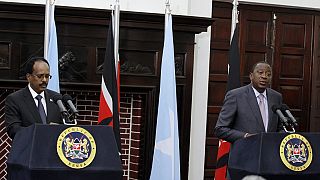