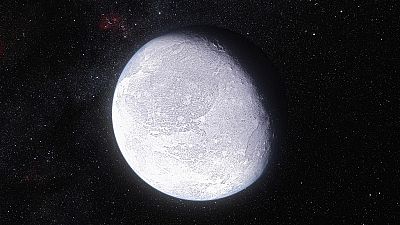 There may be more planets in our solar system than we thought.

US astronomers say they have strong evidence of a ninth, orbiting beyond Neptune with 10 times the mass of Earth.

Pluto was the ninth planet but was demoted in 2006 when other small icy bodies were found beyond Neptune.

It’s now emerging that there could be a ninth planet which is even much bigger.

Dr Mike Brown and his colleague Konstantin Batygin at the California Institute of Technology (Caltech) said they have strong evidence of a ninth which is orbiting beyond Neptune with 10 times the mass of Earth.

“This would be a real ninth planet,” said Caltech researcher Mike Brown, who along with his colleague Konstantin Batygin, made the discovery which they are calling Planet Nine.

“There have only been two true planets discovered since ancient times, and this would be a third. It’s a pretty substantial chunk of our solar system that’s still out there to be found, which is pretty exciting.”

Although the team from the California Institute of Technology has not directly observed this far flung sphere, they have deduced its existence based on the gravitational effects on other known objects in the region.

Already gearing up for questions over whether it’s a true planet, Brown points out that it is 5,000 times the mass of Pluto and gravitationally dominates its neighborhood of the solar system, more so than any other known planet. 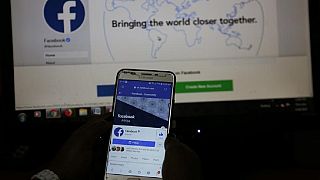