The newly elected mayor of the Mexican city of Temixco was killed on Saturday, January 2, according to a tweet from Morelos state Governor, Graco Ramirez.

We firmly believe that there were interests who felt threatened by her opening speech yesterday (during which she said she was planning to end corruption).

Mexico City newspaper EL Universal said she was attacked at her home by armed gunmen.

Local police later arrested two alleged attackers while killing two others, according to a statement issued by the Morelos attorney general’s office.

Mota, a former federal member of Congress, belonged to the leftist Party of the Democratic Revolution.

Temixco General Secretary Carlos Caltenco confirmed nine gunmen were involved in the attack and also revealed some officials believe she was targeted because of her promises to end corruption.

Temixco is the fourth-largest city in the Mexican state of Morelos. It stands at 18°51′N 99°14′W in the west-northwest part of the state.

The city serves as the municipal seat for the surrounding municipality, with which it shares a name. 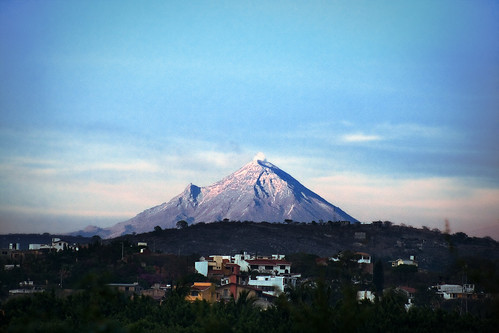 Temixco is plagued by organised crime and rampant drug trafficking – problems the slain mayor had vowed to help clean up.

The government of central Morelos state said two of the suspected gunmen had been killed and one was in custody.

Morelos has been one of the Mexican states’ most affected by drug violence plaguing the country, including kidnappings and murders.

More than 100,000 people have been killed or gone missing in nearly a decade of drug violence nationwide.