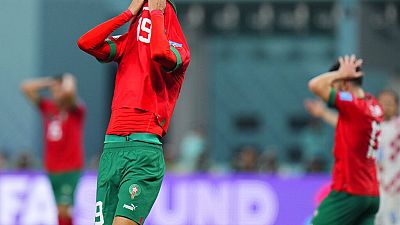 Fresh from a sensational performance in the World Cup, Morocco's national football team is now threatening to boycott the African Nations Championship next month in Algeria.

In a letter written to the African Union, the Moroccan Football Federation said its team will only compete if there is a direct flight from the Moroccan capital Rabat to the Algerian city of Constantine, where Morocco's games are scheduled to be played.

Moroccan military and commercial aircraft have been barred from Algerian airspace since the two neighbours severed diplomatic ties last year.

At the heart of the dispute lies the contested Western Sahara, a territory that Morocco annexed in 1975 and that Algeria-backed Sahrawis have long sought independence for.

The Algerian authorities have not responded publicly to the Moroccan demand for direct access.

Morocco is scheduled to play against Sudan, Madagascar, and Ghana in the group phase. 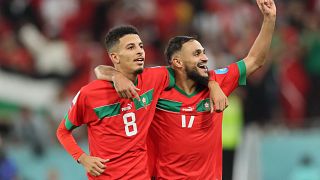