Gatwick Airport: Man’s body found in undercarriage of plane that flew from Gambia to UK 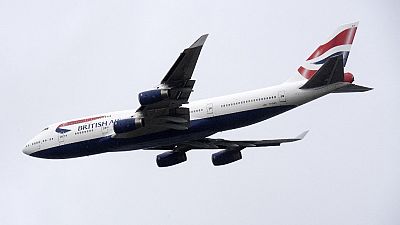 A man’s body has been found in the undercarriage of a plane that flew from Gambia to the UK, Sussex police have said.

In a statement, the force said: “Police were called after the body of a man was found in the undercarriage of an aircraft at Gatwick Airport, arriving from Gambia, at about 4am on 7 December.”

“Officers are investigating and a report will be prepared for HM Coroner.”

Gambia’s government spokesperson, Ebrima G. Sankareh said in a statement on Tuesday that an unidentified body of a black male was found on a jet operated by TUI Airways that had flown from the Gambian capital of Banjul to Gatwick.

“According to the information, the deceased black male was found within the wheel bay of the aircraft without identification documents to establish his name, age, nationality, or travel itinerary,” Ebrima G. Sankareh said.

He said the body had been taken to the morgue for DNA testing and an investigation is underway.

A flight from Gambia to Britain takes around six hours on average.

The aircraft landed at the major airport while icy temperatures swept through the UK, with highs of just 5C recorded at Gatwick.

Similar incidents have happened in the past.

Almost one month prior to this incident, airport workers found a dead body in the undercarriage of a jet that had arrived from Iran on into Germany.

Employees at Frankfurt airport discovered the body of a male in the landing gear of a Lufthansa jet that had arrived from Tehran.

According to reports, in 2019, a stowaway reportedly fell from an aircraft flying over London and dropped into a residential garden at the feet of a sunbathing man.

In July 2019 Police in London confirmed the death of a man who stole his way via the rear compartment of a Kenya Airways, KQ, flight from Nairobi to London.

In August 2012, a man's body was found in the undercarriage bay of a plane at Heathrow after a flight from Cape Town. In September of that same year, Jose Matada, 26, from Mozambique, was found in the street in Mortlake, west London. He died of multiple injuries after falling from a plane travelling from Angola, the bbc reported. 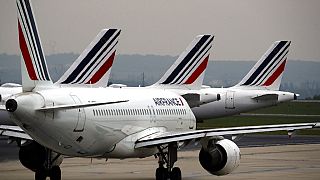 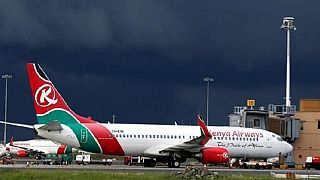