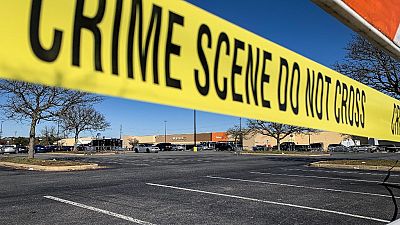 A French tourist died from head injuries and her husband was hospitalised after being attacked by an “unstable” man near Rabat, a hospital official and Moroccan authorities said Monday.

This woman in her eighties "died of a head injury. Her husband, also in his eighties, is in stable condition. He arrived conscious at the hospital," said Dr. Leila Derfoufi to AFP.

It is not yet clear the reason for the attack which comes 48 hours before the semi-final of the World Cup between Morocco and France.

According to local authorities, the unstable man attacked the couple with a stone.

the suspected " mentally imbalanced" man was arrested and taken into custody by the local gendarmerie, the authorities added.

An investigation is underway under the supervision of the public prosecutor.

The French are by far the most numerous foreign tourists visiting Morocco.

On January 15, a 79-year-old French tourist was murdered with a knife in a market in Tiznit, near Agadir, in southern Morocco.

The Moroccan justice system ruled out terrorism, concluding that the murderer was not criminally responsible because of "mental disorders" and ordering his internment in a psychiatric hospital. 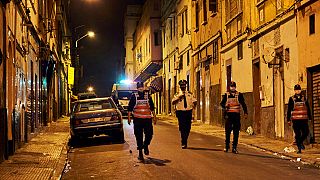 Morocco: investigation after the murder of a French tourist in Rabat

Morocco: investigation after the murder of a French tourist in Rabat