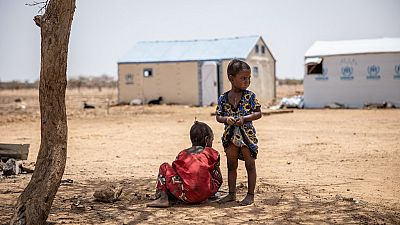 The Norwegian Refugee Council (NRC) has said that nearly 150,000 children displaced by the conflict in Mali do not have birth certificates and are at risk of exclusion and disenfranchisement because they cannot prove their identity.

"Thousands of children are excluded from society when they should be in school," said Maclean Natugasha, NRC's director for Mali, in a statement released by the NGO to AFP.

These 148,000 children are among the 422,620 people displaced by the war in Mali, according to August figures from a joint UN and Malian monitoring tool.

In this country of about 20 million people, 7.5 million people are in need of emergency humanitarian assistance, according to the UN.

These 148,000 children have either lost their birth certificates when they fled their homes or "never had them because of the limited functioning of civil registry services in some regions", says the NRC.

Since 2012, Mali has been in the grip of a security crisis that has left thousands dead and of which civilians are the main victims. The state has only a limited presence in the vast bush where jihadist fighters affiliated to Al-Qaeda and the Islamic State, bandits and traffickers of all kinds, armed militias and politico-military groups that have signed a peace agreement are active.

If this problem of civil status "is not resolved before these children reach adulthood", the NRC warns, "they risk being deprived of their freedom of movement, the right to vote and the possibility to own or rent property". 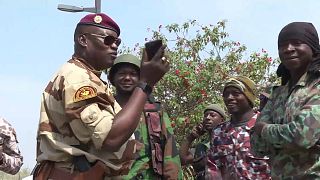 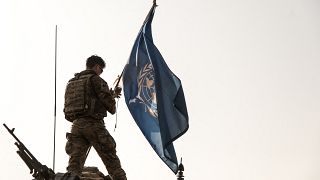 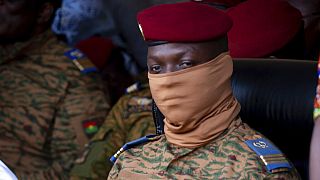