In Tanzania, investigations are already underway after the authorities announced on Tuesday that the wreckage of a plane that crashed in Lake Victoria on Sunday has been pulled out of the water.

The accident, the deadliest in decades, killed 19 people and occurred in the northwestern city of Bukoba.

Police blamed bad weather for the accident amid questions about the government's handling of the rescue effort. 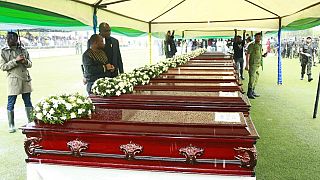 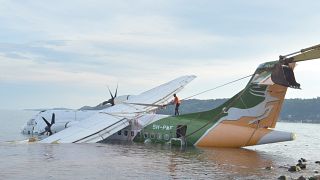