Thousands of demonstrators took to the streets of Sudan's capital Tuesday (Oct 25).

They marked the first anniversary of a military coup that upended the nation’s short-lived transition to democracy.

Videos published on social media showed protestes with flags and drums, most of them bound for the Presidential Palace. Other footage showed protesters standing in front of convoys of security forces or calling out that the "revolution continues", to demanded the creation of "a civil democratic Sudan".

"This is the first time in history that we have seen a man lead a coup and not make any progress in a whole year despite the support of foreign countries", a man says.

"But the Sudanese people are determined and especially this generation that has decided to do away with military coups forever", he adds.

Last year, army chief Abdel Fattah al-Burhan seized power and arrested the civilian leaders with whom he had agreed to share power in 2019, when mass protests compelled the army to depose one of its own, long-time ruler Omar al-Bashir.

Since its takeover, the military has cracked down and suppressed near-weekly pro-democracy marches, with as many as 118 protesters killed, according to statistics published by the Sudan Doctors Committee.

Eyewitnesses said thousands also took to the streets in the cities of Wad Madani and El Obeid south of theKhartoum, Gedaref and Port Sudan in the east, Atbara in the north and Nyala in the southwestern Darfur region. 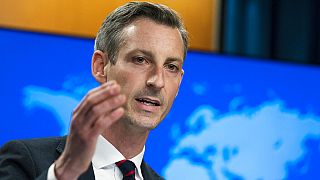 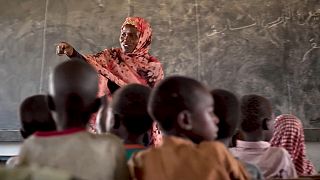