The Gambia step up its health measures including better quality control over imported medicines after the mysterious death of dozens of children. The Gambian president Adama Barrow address the nation on the incident Friday.

"Fellow Gambians, residents of The Gambia, I assure you all that the Government will leave no stone unturned to get to the bottom of this incident", Barrow said.

"The Ministry of Health investigates the source of the contaminated drugs, the circumstances and procedures for importation of medicines into the country and establish safeguards to eliminate the importation of sub-standard drugs", he added.

The Gambia launched an urgent door-to-door campaign to remove cough and cold syrups blamed for the deaths of 66 children from kidney failure in the past three months.

President Barrow said the outbreak is now under control, with only two cases reported in the last two weeks.

On Wednesday, the World Health Organization issued an alert over four cough and cold syrups made by Maiden Pharmaceuticals in India over possible links to the deaths. The U.N. health agency said it is pursuing investigations with the company and regulatory authorities in India. 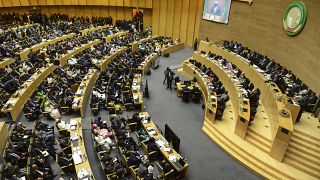 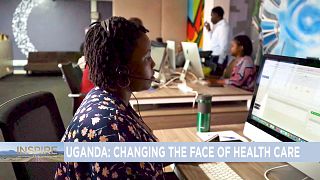