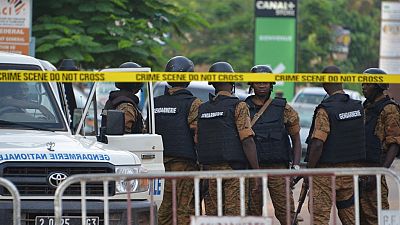 The attack committed by jihadists at the end of September in Gaskindé in northern Burkina Faso, killed 37 people, 27 soldiers, and ten civilians, announced Wednesday at the headquarters of the Burkinabe army.

"The combing and search operations carried out" since the attack "has resulted in the following toll: 10 civilians killed, 27 soldiers killed, 29 wounded, including 21 soldiers, seven civilians, and a volunteer for the defense of the country", a deputy of the army, according to the headquarters, which said that three people are "still missing".

The 27 soldiers killed will be buried Friday in Ouagadougou.

An earlier report said at least 11 soldiers were killed and about 50 civilians were missing.

On September 26, a supply convoy bound for the town of Djibo, the capital of the Sahel region in the north of the country, was attacked by gunmen.

In a statement posted on social media and authenticated by the U.S. SITE jihadist monitoring center, the al-Qaeda-affiliated Islamic and Muslim Support Group (GSIM) claimed responsibility for the ambush.

The army-escorted convoys supply northern towns under blockade by jihadist groups that have recently blown up bridges on major highways.

Burkina Faso was the scene of a putsch on Friday, eight months after a first coup.

Captain Ibrahim Traoré, the new strongman of Burkina Faso, overthrew Lieutenant Colonel Paul-Henri Sandaogo Damiba, blaming him in particular for the lack of results in the fight against jihadists.

Since 2015, regular attacks by armed movements affiliated with al-Qaeda and the Islamic State (IS) group have killed thousands and displaced some two million people. 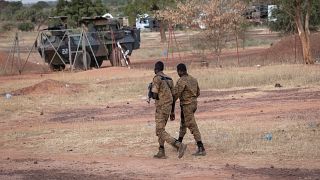 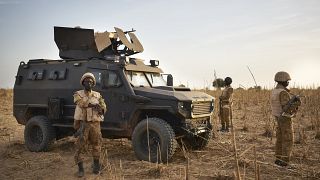