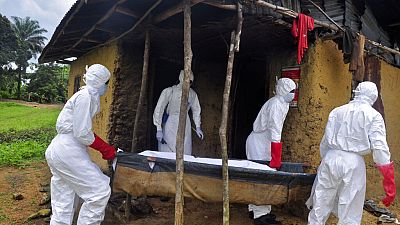 This comes days after authorities confirmed an outbreak.

"In the last 24 hours, three new deaths have been recorded," the health ministry said in a statement.

Uganda's health ministry has so far confirmed 11 cases of Ebola in total, including four deaths.

The current outbreak, attributed to the Ebola Sudan strain, appears to have started in a small village in Mubende district around the beginning of September, authorities say.

Seven other deaths are being investigated for being linked to the outbreak in Mubende, around 130 km west of the capital Kampala.

The first casualty was a 24-year-old man who died earlier this week.

The World Health Organization says the Ebola Sudan strain is less transmissible and has shown a lower fatality rate in previous outbreaks than Ebola Zaire, a strain that killed nearly 2,300 people in the 2018-2020 epidemic in the neighbouring Democratic Republic of Congo. 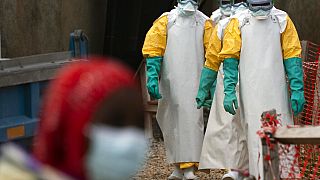