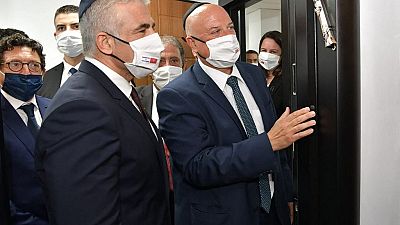 The Israeli ambassador to Morocco, David Govrin, recalled last week by the Hebrew state, has denied accusations of sexual abuse and wrongdoing against him.

According to details published in the Israeli press, the Israeli Ministry of Foreign Affairs is investigating allegations including exploitation of local women, sexual harassment, and indecent exposure. An Israeli diplomatic source confirmed to AFP "the opening of an internal investigation" that led to the recall of David Govrin.

In a letter sent Sunday to the director general of the Ministry of Foreign Affairs, and of which AFP obtained a copy, David Govrin's lawyer denies the accusations, calling them "an attempt to harm the ambassador (...) and to remove him from office.

"Over the past week, a despicable and self-serving party, seeking to harm the ambassador, has turned to various media outlets and launched a false, degrading, and abusive smear campaign against the ambassador," the letter reads.

At issue, according to the letter, was the security officer of the Israeli mission in Morocco, whose dismissal David Govrin was trying to obtain following several disputes, including the use by the latter of the mission's vehicle for personal purposes.

In Morocco, the case has sparked criticism on social networks and a women's rights association, Khmissa, said it was "deeply disturbed by the silence of the authorities," urging Rabat to "urgently open an investigation. On Friday, a demonstration against the Israeli ambassador took place in front of the Parliament in Rabat.

David Govrin, 59, served as ambassador to Egypt from 2016 to August 2019 and was appointed head of mission of Israel's Liaison Office in Rabat in early 2021 before he was then officially appointed Israel's ambassador to Morocco. 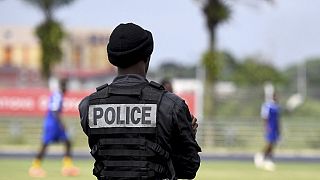 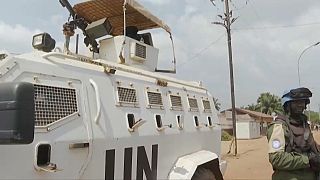 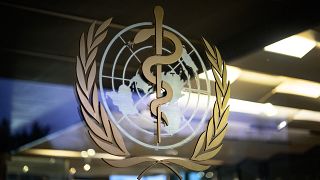