A billion dollar project to clean up one of the most polluted places on Earth, the Nigerian region of Ogoniland, has been described by the UN as incompetent, wasteful and lacking transparency.

The Anglo-Dutch oil giant Shell is partly funding the clean-up after leaving Ogoniland in the 1990's following complaints of leaking pipelines.

For decades oil has continued to leak from dormant wellheads resulting in a the once-lush mangroves being covered in crude oil and well-water smelling of benzene.

Shell's huge cleanup began in 2019, backed by the United Nations and was considered to be one of the most ambitious projects of its kind in the world.

But, far from improving the situation, documents from the UN Environmental Programme reveal the pollution could now be getting worse.

Shell has already paid out more than $175 million in compensation and the UK Supreme Court has ruled that similar cases could be heard in Britain.

The company has faced defeat in two recent legal cases brought by communities in the region including one last year in which the Hague ordered Shell’s Nigerian unit to pay unspecified damages to farmers for oil spills that occurred more than 15 years ago, 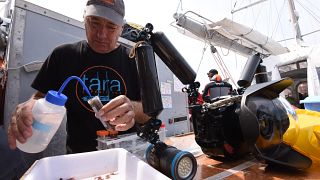 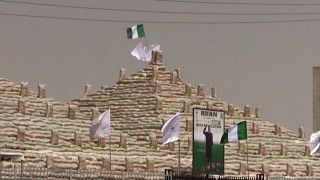