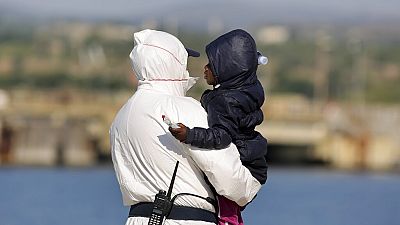 A total of 10,139 Tunisians, including 498 women, have been able to reach the Italian coast since the beginning of the year, said the FTDS in a statement.

On the other hand, more than 14,700 irregular migrants, including several Sub-Saharans, were intercepted and prevented from continuing their crossing and 443 died while others went missing during the same period, according to the source.

The death of an unemployed Tunisian teacher and her 4-year-old son who drowned while trying to reach Europe illegally from the coast of Monastir (central-eastern Tunisia) on August 14, a tragedy revealed by the press and confirmed on Tuesday by the Maritime Guard, caused a stir in Tunisia.

Despair, deterioration of public services, and exhaustion of daily life in a country where the future remains ambiguous "make the danger of the sea secondary for these migrants who dream of a better life for them and their children," said FTDES.

This NGO also condemned "the inhumane policies of the European Union that restrict freedom of movement.

Tunisia, which is going through a serious political and economic crisis, now has four million poor people.

On August 19, the Ministry of the Interior announced that it had rescued 101 migrants off the coast of Monastir in one week.

Over the weekend in mid-August, more than 650 would-be exiles, including hundreds of Tunisians, were intercepted by the coast guard, according to the same source.

In spring and summer, with the help of milder weather, attempts to emigrate illegally from Tunisia and Libya to Europe tend to increase.

According to the European agency Frontex, the central Mediterranean route was used by more than 42,500 migrants between January and July, 44% more than in the first seven months of 2021. 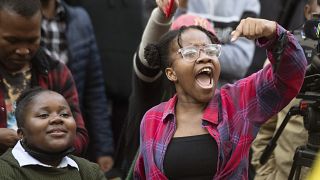