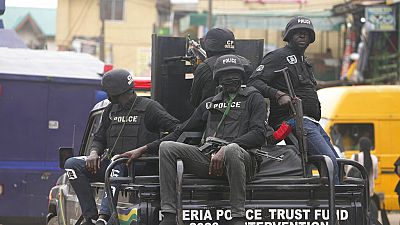 A Nigerian gang leader has accepted a truce offered by authorities in the northwestern state of Zamfara, which has been wracked by years of deadly violence, a local official said Monday.

"We have reached a peace agreement with Turji, and in the last six weeks not a single person has been killed in the areas he controls," Nasiha said. He said Turji is now fighting with other gangs that have refused to lay down their arms.

Heavily armed bandits have been terrorising communities in the area for years, looting villages, killing and abducting people and burning houses.

In exchange for laying down their arms, the deputy governor said the bandits had demanded an end to extrajudicial killings of members of their ethnic community and the release of gang members arrested by law enforcement.

Many of the bandits are pastoralists, and among the conditions of the truce, they also demanded the restoration of water points and grazing reserves and the return of their farmland seized as loot by local communities.

The local authorities agreed to all the demands, despite several previous attempts at peace agreements with bandits that did not last.

According to Bulama Bukarti, an analyst at the Tony Blair Institute for Global Change, Turji himself has violated peace agreements in the past.

"Turji never paid for his atrocities... This is a deal made in a hurry by desperate politicians to score points before the next elections," he said on Twitter. 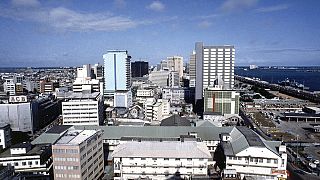 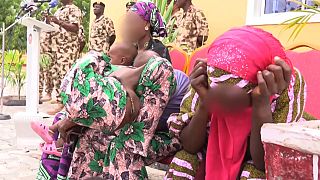