The leaders of Egypt, the United Arab Emirates, Iraq, Bahrain and Jordan are holding a summit on Tuesday focusing on "energy and food security" in the wake of Russia's invasion of Ukraine, according to Egyptian media.

A spokesman for the Egyptian presidency confirmed the summit on Tuesday after local media reported it for Monday. Jordan also confirmed that the "consultative summit" would take place on Tuesday.

The five leaders met on Monday after the arrival of Sissi's guests, an Egyptian presidency statement said. "They exchanged views on ways to strengthen bilateral relations and cooperation" between their countries.

According to the official Egyptian daily Al-Ahram, "energy and food security" issues will be on the summit agenda.

The rise has been particularly difficult for countries like Egypt, which depend "at least 30% on Ukraine and Russia" for their wheat imports, according to the UN Food and Agriculture Organisation (FAO).

The five Arab leaders will discuss, according to Al-Ahram, the issue of "water security" and the "Renaissance Dam". Ethiopia announced on 12 August that it had completed the third phase of filling this mega-dam on the Nile despite protests from Sudan and Egypt, which are concerned about their water supply downstream.

The Al-Alamein summit will also discuss "the Yemeni, Libyan, Syrian and Palestinian issues", according to the same source.

Of the five countries represented at the summit, only one, Iraq, has not normalised its relations with Israel.

After Egypt, the first Arab country to have signed a peace treaty with Israel in 1979, followed by Jordan in 1994, the Emirates and Bahrain normalized their relations with the Jewish state in 2020. 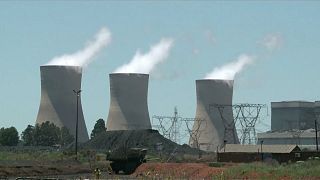 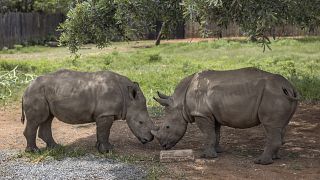 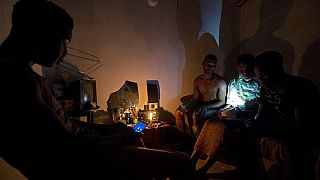