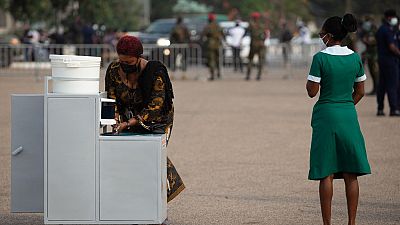 A TikTok user is being investigated after posting a video on the app allegedly threatening to kill patients, Ghana's Nursing and Midwifery Council said.

In a video which has gone viral on social media, the nursing student who appeared in a nursing uniform said (speaking in Waala, one of the popular languages in Upper West Region), "she will kill any client who seeks her service as a nurse because she was forced to pursue nursing against her will", the council said in a statement.

"Investigations have commenced earnestly to identify the said student and apply the necessary sanctions," it said.

It said the student made the remarks out of "ignorance" about the nursing profession and urged the public to treat the video with the "contempt it deserves". 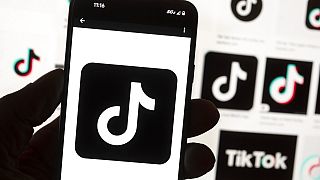 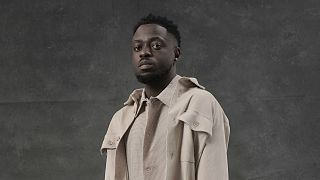