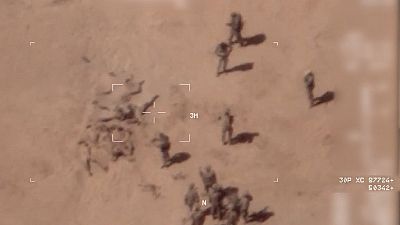 The al-Qaida-affiliated Group for the Support of Islam and Muslims (GSIM) claims to have killed four paramilitaries from the Russian private security group Wagner in an ambush in central Mali, according to a statement authenticated on Monday by the US-based NGO SITE, which specialises in monitoring radical groups.

The information was confirmed to AFP by two local officials and a hospital source, while a senior Malian army official in the centre refused to validate or deny it.

On Saturday, "a group of Wagner mercenaries went out on motorbikes in the Bandiagara region, starting from the village of Djallo and heading towards the mountains," the statement said.

"The soldiers of Allah were on the lookout for them (...) and were able to kill four of them and the rest fled," the jihadist group's propaganda arm continued.

In a very deteriorated security context, the junta has turned away from France and its partners, relying on Russia to try to stem the spread of jihadism, which has spread to a large part of the country as well as to neighbouring Burkina Faso and Niger.

Mali has called on what it describes as "instructors" from Russia to support its army while Paris and Washington denounce the presence in the country of "mercenaries" from the private Russian group Wagner, which Bamako denies.

Russia had admitted in May that Wagner was present in Mali "on a commercial basis", without any link with Moscow.

"Four Russians were killed at the weekend by jihadists near Bandiagara," a local official assured AFP on condition of anonymity. Another local authority confirmed the information.

A Malian hospital source in the region also confirmed "the death in combat of four Russians". "One of them passed through the hospital in Mopti," he added.

The Malian army has conducted numerous military operations to "hunt down" jihadist groups in central Mali since the beginning of the year. Several local sources reported that the soldiers were accompanied by "white soldiers".

The GSIM, whose influence on the ground continues to grow, comprises a myriad of jihadist groups and operates mainly in Mali and Burkina Faso. 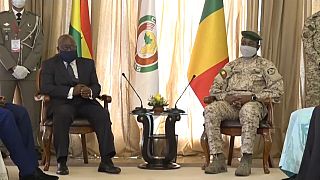 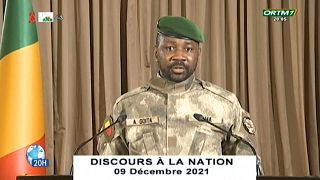 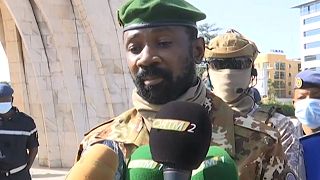