The visit is the second stage of bilateral talks between the two heads of state. A joint commission established in 2015 has signed nine memorandums of understanding in various sectors.

Total trade between the two countries has increased from R1.3 billion in 2019 to R2 billion in 2021 or more than $11 million. South Africa's investment portfolio in Côte d'Ivoire has also recorded an increase. MTN, Standard Bank, Multichoice and Sanlam are among the South African companies invested in the country.

Speaking during an official visit to South Africa, President Alassane Ouattara also voiced hopes for a rapid solution of adispute, which has strained relations with Mali.

Ouattara says he has indicated to Ukraine's president his wish to see the supply of grain "made a priority for the African continent". The African leaders said they were "pleased" to see a UN Russia-Ukraine agreement to unlock millions of tonnes of grain and other agricultural products from the ports of Ukraine. 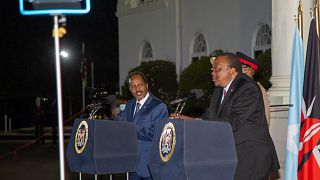 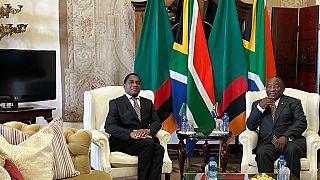