The Chinese national was arrested in neighbouring Zambia on Monday, an immigration official said Monday.

"He was arrested in Chipata, Zambia after fleeing the country through uncharted routes," Malawi immigration spokesman Pasqually Zulu told AFP.

Lu Ke is accused of exploiting children in Malawian villages by filming them making racist remarks about themselves, in Chinese phrases they did not understand.

He then sold the videos on Chinese social media, in a business uncovered last week by the BBC.

In one video, a young child aged about nine is heard saying: "I am a monster with low IQ."

In a statement last week, the Chinese embassy in Malawi condemned the acts of racism by one of its citizens.

"It shall be stressed that the Chinese government has zero tolerance for racism," it said.

"China has been cracking down on unlawful online acts in the past years and will continue to do so. The embassy will closely work with the Malawi side and see to it that this unfortunate issue be properly addressed."

Malawi's foreign affairs ministry told AFP that they will engage their Chinese counterparts on the issue.

"We are trying to manage whatever aspect of this that involves us working with the Chinese government. For the rest of the other aspects, those are internal issues that are being handled by internal state organs," the ministry's spokesman John Kabaghe said.

Malawi and China have had diplomatic relations since 2008, when Malawi established ties with China over Taiwan.

Since 2000, China has funded 21 development projects, including a $70 million highway linking Malawi and Zambia.

An $80 million loan from the Export-Import Bank of China paid to construct a new university, a new parliament building, and a national stadium. 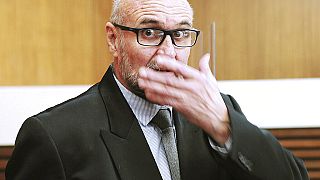 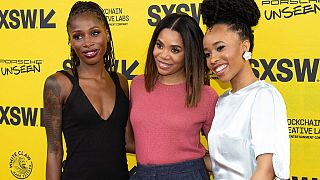