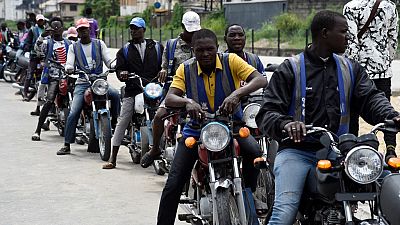 Enforcement of the ban on motorcycle taxis (Okada) in Lagos, Nigeria has begun.

The clampdown follows the gruesome murder of a 38-year-old man, suspected to have been killed by some okada taxi riders during a disagreement over fare on May 12.

Riders who flout the ban will be arrested and have their motorbikes sized, Nigerian authorities have said in a report by the BBC.

The taxis are a preferred means of transport because they are faster in weaving through the city's vehicular traffic jams.

A large number of young people in the state make a living as motorbike taxi riders and the ban is bound to face a backlash.

The authorities on Tuesday deployed security personnel and armoured personnel carriers in the city amid fears of possible violent protests.

This ban is the second in over two years. It is still not clear if the ban, which does not include delivery motorcycles, includes ride-hailing start-ups such as Oride, Gokada and Max.ng, which have sought to capitalise on the city's teeming population of just over 20 million people to expand their businesses. 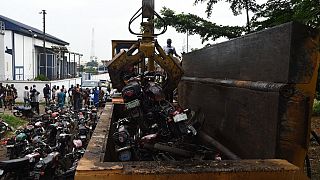 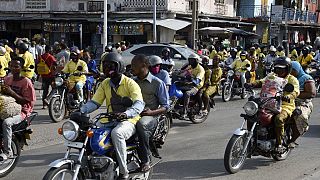 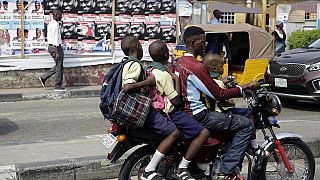