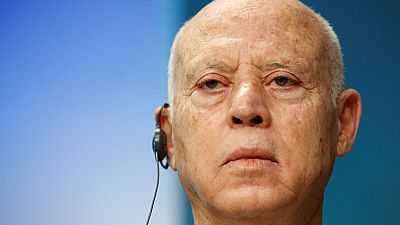 Tunisia's President Kais Saied has announced July 25 as the day for a referendum on a new constitution.

The 25 July 2022 date, which Mr Saied had unilaterally set in December, was made official in a presidential decree "convening the electorate for a referendum on a draft new constitution for the Tunisian Republic", published late on Wednesday in the Official Gazette.

Mr Saied, who was democratically elected in late 2019, assumed full power on July 25, 2021, sacking the prime minister and suspending the parliament dominated by the Islamist-inspired Ennahdha party.

In a roadmap to get the country out of the political crisis, unveiled in December, Mr Saied had announced a referendum before a legislative session on December 17.

A popular online consultation organised between January and March, which was largely rejected, voted in favour of the establishment of a presidential system that Mr Saied is calling for.

Mr Saied appointed on Friday a lawyer close to him, Sadok Belaïd, to head a commission in charge of drafting the new Constitution through a "national dialogue", from which political parties have been excluded.

Invited to this dialogue, the powerful Tunisian trade union centre UGTT, a key player on the Tunisian political scene, refused to participate.

For the UGTT, the dialogue in the format proposed by Mr Saied aims to "endorse conclusions decided unilaterally in advance and (to) force them through as faits accomplis. 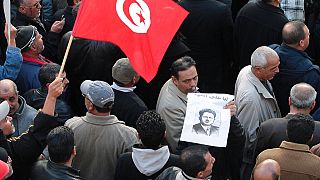 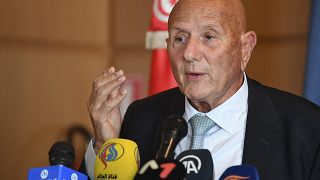