A day after French Foreign minister, Jean-Yves Le Drian was sommuned by a Malian Judge for "damage to public property and other offences", Maliko, the organisation who dragged the case in front of the Justice explains why they filed a civil suit.

"Jean Yves Le Drian's only motivation was to preserve his personal interests and his deal for the manufacture of Malian passports. A contract he obtained in 2015, when he took advantage of his position as defence minister, says Boubacar Paitao, spokesman of the Maliko association, We realized that everything Jean Yves Le Drian was saying against our country and against Malian authorities was just to protect his personal interests."

Formed from different civil groups, Maliko is said to be close to the Junta who seized power in 2020. Ever since, France and Malian's relations have deteriorated even more so after a second coup in 2021 and the reinforcement of Russian troops on the territory.

_"The judge conducted several hearings and there was certainly complicity inside the Malian government._Because Jean Yves Le Drian, a Frenchman, cannot come and sign the contracts in the Republic of Mali without Malian executives helping him at some point.", added Boubacar Paitao.

**According to a Malian magistrate, "this summons" planned in a month's time has "no legal basis" as it stands.**Earlier this month, Mali's military government said it was breaking off its defence ties with France and other European partners. 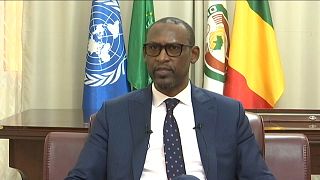 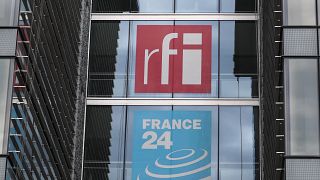