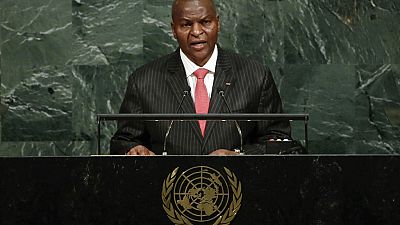 The situation of public finances in the Central African Republic is "alarming", the economy minister said in a statement sent to AFP on Wednesday.

"The situation looks very worrying for the state's treasury," said Ndoba, referring to an "alarming situation".

The Central African Republic, a country of about 5.5 million people, has experienced some been in civil war since 2013, although the intensity of the war has dropped considerably since 2018.

In June 2021, France, a former colonial power, announced the freezing "until further notice" of its budgetary aid, in the order of 10 million euros, to the Central African Republic, judged to be "complicit" in an anti-French campaign directed by Russia.

In December 2020, Russia rushed hundreds of paramilitaries to the aid of President Faustin Archange Touadéra's destitute army to repel a rebel offensive that threatened Bangui.

The UN, France and international NGOs believe that they are in fact "mercenaries" from the private security group Wagner and that the Central African government has placed the country under the control of this Russian group, which is "plundering" the country's resources in exchange for its military support.

"In the absence of external financing, the state is no longer able to execute the initial budget in full," according to the Economy Ministry's statement, which also mentions "cuts of 40 to 60% in the budget" of some ministries. 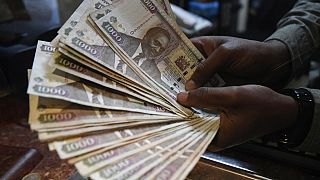 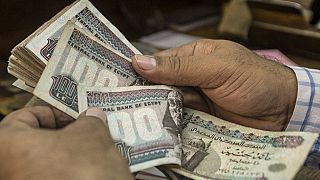