An estimated ten thousand Muslims gathered on Friday in the Ethiopian city of Gondar to denounce anti-muslim violence.

The attack took place last Tuesday and resulted in at least 21 dead and more than 150 wounded.

"It is very sad. Innocent people who were attending a funeral ceremony were attacked for no reason. Around 20 and more people have lost their lives" said banker Rihadh Seid.

The authorities announced on Thursday that at least 280 people had been arrested in connection with the violence.

"I feel like my brother has been killed. We are in deep sorrow. Islam is a religion of morality, so we must respect it. If we are led by our emotions, it would have been chaos. It is very emotional" admitted college student Fayiza Mohammed.

Tuesday's attack was carried out during a Muslim burial at the Sheikh Elias Cemetery in the predominantly Christian city of Gondar. 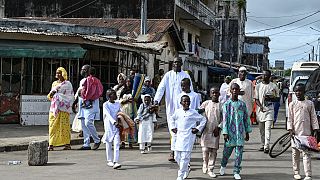 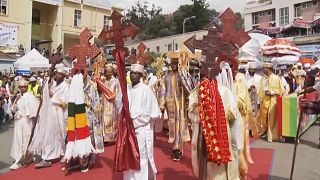