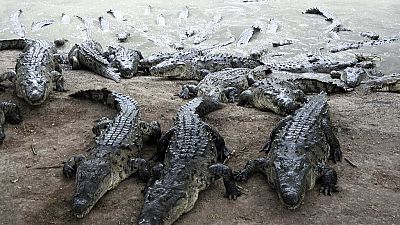 Whiles South Africa’s port city of Durban continues to count their losses after the devastating floods; some reptiles seem to have also lost their place of abode.

14 crocodiles were washed up in the floods, which have killed over 300 people in eastern South Africa, the Kwazulu-Natal (KZN) provincial parks authority said on Thursday.

"The crocodiles that were on the loose have been found," Ezemvelo KZN Wildlife, which raised the alarm a day earlier after the reptiles disappeared from a farm called Crocodile Creek northeast of Durban", said on Twitter.

They were in breeding tanks when they were taken away.

The alert was issued for the disappearance of 12 animals but 14 were eventually found.

The country's east coast has been hit by the heaviest rains in 60 years since the weekend, causing deadly floods and landslides, particularly in the port city of Durban, the epicentre of the disaster. 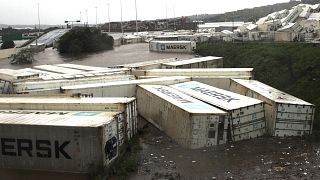