Senegal is a Muslim-majority country. One year ago, two Christian associations launched a food distribution initiative for Muslims finding themselves away from home for #Iftar and unable to break their Ramadan fast on time.

In a Dakar courtyard turned into a kitchen, young volunteers are busy. They are preparing food they will share for Iftar, the evening meal eaten by Muslims during the month of Ramadan.

Two Christian groups are in charge of the meal distribution. Marie Cardinale, heads the La Main du Coeur association and she is happy to serve for the second year in a raw. A joy even bigger given the fact that Ramadan and Lent, the Christian fasting season, coincide : "Gifting our Muslim and Christian brothers with a meal is more than a gesture, it also conveys a message, it is true that we have different beliefs but it is necessary that we respect each others’ faith."

The initiative brings together Christians and Muslims. Salma Diallo is involved in another association but it was important for her to come give a hand: "It is the most beautiful thing I can do! In my family some are Muslims and others Christians, so it is a great joy for me to be here with other Muslims and with Christians. God is the one who unites us and our hearts have become one today."

At dusk, volunteers from the National Laity Council and the La main sur le Coeur association hit the road to meet motorists. During the month of Ramadhan, many Muslims often find themselves unable to break their fast on time. Thanks to food distribution, the fasters - be them passerby or motorists- are treated to dates, coffee, water and sandwiches.

96% of Senegalese are Muslims and the country has a long-held tradition of interreligious harmony. 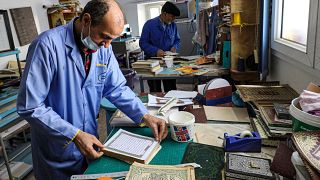 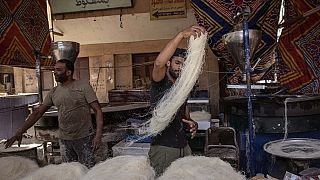 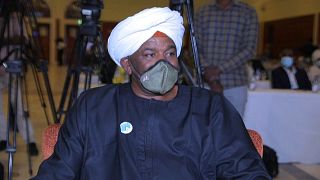