Nigerian atheist activist Mubarak Bala, detained in April 2020, was sentenced Tuesday to 24 years after pleading guilty to 18 charges in a blasphemy case.

The 37-year-old was accused of writing Facebook posts criticising Islam and its prophet, which the court said were capable of breaching public peace in Nigeria's conservative Muslim north where sharia law is enforced alongside common law.

His lawyer James Ibor objected to the guilty plea and asked the judge if he could talk to his client, a request that was accepted.

"I wanted to be sure he was under no influence or intimidation," Ibor said, and that his client understood "the implication of his plea."

But when the court resumed, Bala again pled guilty. I am "pleading for mercy and leniency." Bala said.

"The intention of the posts was not to cause violence but I have realised they are capable of causing violence. I will take care in the future" he stressed but to no avail.

The judge asked the defendant if he was pressured to plead guilty or promised anything if he did so, to which Bala said no. The plea cannot be changed but Ibor said he could decide to appeal the length of the sentence.

As president of the Humanist Association of Nigeria, Bala was an advocate for freedom of religion and against Islamic extremists in the country.

From a religious family and environment himself, people close to him say he fully knew the risks he was taking, opposing northern clerics who yield significant power and influence.

In 2014, Bala was forcibly admitted by his own family to a psychiatric ward for 18 days because he said he did not believe in God.

Despite that experience, Bala redoubled his activism in the years that followed, using social media to share his views until he was arrested and detained.

Born to a prominent Muslim family in Kano and an engineer by profession, Bala claims he rejected Islam and embraced atheism following exposure to a video of the beheading of a Christian woman in 2013 "by boys about my age and speaking my language."

The immediate cause of his arrest was his Facebook post calling the Prophet Mohammed a terrorist which prompted a group of lawyers in private practice to complain to the police, according to the Council on Foreign relations. 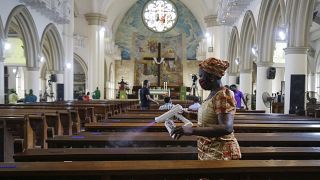 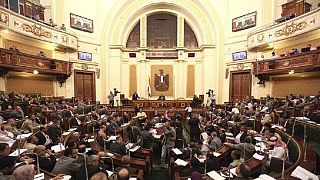 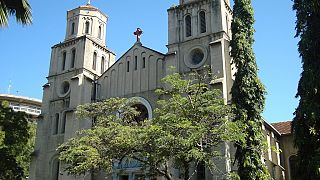