Moroccan police was forced to intervene on Sunday after supporters of football club AS FAR invaded the pitch to face supporters of Maghreb Fez.

The violence followed AS FAR's defeat 2 - 0 in a Throne Cup match held in Rabat.

The police arrested around 160 people, some of whom were carrying knives and stones.

More than 100 policemen were also injured.

Amongst the supporters arrested by the police were 90 minors.

The authorities reported at least 57 injured among the supporters.

The incidents are the first since the return of the public to the stadiums at the end of February after a two-year closure due to the coronavirus pandemic. 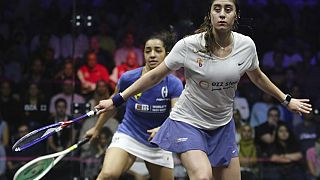 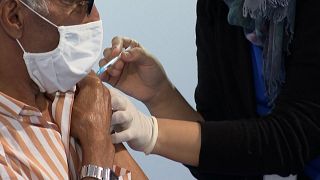