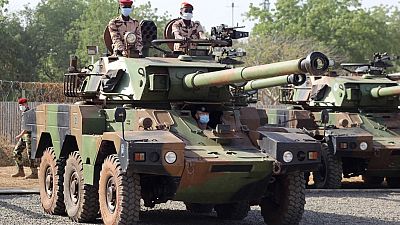 The army killed at least 13 "peaceful" demonstrators, including a child, and people attending their funerals in late January in eastern Chad following a dispute between two communities, Human Rights Watch (HRW) said on Wednesday.

On 24 January in Abeche, the capital of Ouaddaï province in the east, Ouaddaïans, who are indigenous, demonstrated to protest against the investiture in a place traditionally reserved for their sultan of an elected official from the Arab community, formerly nomadic but settled for decades.

Soldiers" killed at least three people, including a "12-year-old boy", when "security forces violently dispersed thousands of peaceful demonstrators", firing "live ammunition", HRW said in a joint statement with the Chadian Convention for the Defence of Human Rights (CTDDH).

The army also wounded 80 people that day and arrested 212 others, "some of whom were beaten and detained in inhumane conditions for up to five days" before being released "without charge", the NGOs said.

The following day, 25 January, "during the burial" of the victims, "soldiers once again fired live ammunition indiscriminately, killing 10 more people and injuring at least 40 others", according to HRW.

The NGO bases its accusations on testimonies from demonstrators, victims' families, health professionals and the examination of eight videos and 41 photographs. It demands from N'Djamena "a thorough and impartial investigation into the excessive use of force by the security forces".

The African Union has suspended every member state where the military has seized power since 2003. This principle was not applied to #Chad https://t.co/TMU0fJ17W2

"The army did not shoot anyone, the army tried to bring order to a violent demonstration where civilians used weapons, people were killed, property was destroyed. The army reacted in a proportionate manner," Abderaman Koulamallah, the communication minister and spokesman for the government appointed by the military junta that took power ten months ago after the death of President Idriss Déby Itno, told AFP in N'Djamena on Wednesday.

"An investigation has been opened to determine responsibility, HRW would be well advised to wait for the result (...), the army did not kill anyone," he said.

Conflicts between communities and ethnic groups, sometimes very deadly, can be frequent in Chad but they are very rare in Abeche. 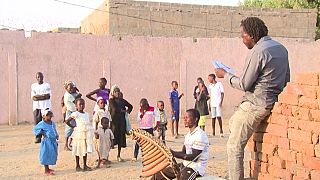 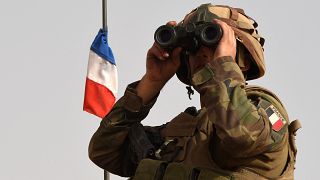