Some Cameroonian fans have taken camp near the magnificent Olembe stadium in Yaounde. It is here at this stadium that their side who are hosts face seven times CAN champions Egypt on Thursday.

But it is the Indomitable Lions that have imposed themselves as the obvious favourites with a sparkling form in the tournament.

Led by Coach António Conceição da Silva Oliveira, the Indomitable Lions have stepped up training in line to chase a sixth CAN title.

For Egypt, everything rested on Mo Salah in their quarter final clash against Morocco and he delivered. The Pharoahs beat Morocco 2-1 in a hard fought match. They may have to count on Salah again and their coach is very optimistic. He says the pharoahs are not afraid.

"There are words that have been eradicated from our soccer vocabulary. Words like fear do not exist in our language. The word respect exists and of course we have a lot of respect for Cameroon and its players. They play very well, they have a big offensive force, they score a lot of goals but we are ready"- Carlos Queiroz told reporters on Wednesday.

The Cameroon vs Egypt clash takes place Thursday evening and the winner would go ahead to the final to face the Teranga Lions of Senegal who booked their place after seeing off Burkina Faso 3-1 on Wednesday. The final of the 2021 AFCON takes place Sunday. 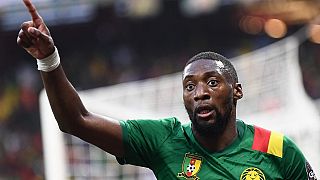 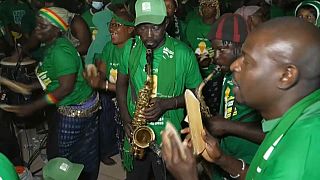