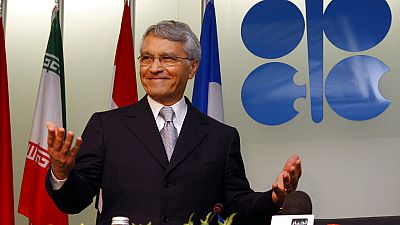 The prosecutor's office on Tuesday demanded 20 years jail term over a case of corruption against former Algerian energy minister Chakib Khelil, who served for 10 years under President Abdelaziz Bouteflika.

"The prosecutor of the Sidi M'hamed court in Algiers has requested 20 years in prison for Chakib Khelil and 10 years for the former head of the state-owned hydrocarbon giant Sonatrach, Mohamed Meziane, who is on trial in the same case," the APS agency reported.

The former strongman of the hydrocarbons sector in Algeria is being tried in absentia while Mr Meziane is serving a prison sentence in Algeria in another case.

The prison sentences come with heavy fines and the confiscation of all of Khelil's assets as well as those of his family.

The prosecutor's office also asked for the confirmation of the international arrest warrant issued in 2019 against Khelil, who is reported to be on the run abroad.

The two former senior officials are being prosecuted along with other co-defendants for "corruption in the Arzew (Oran, west) gas complex affair", "granting undue privileges", "abuse of office" and "concluding contracts in violation of laws and regulations".

During the trial, several foreign companies active in the energy sector were also being prosecuted.

Khelil, 82, left the government in 2010 after being accused of financial malpractice against the CEO and senior executives of the then Sonatrach group, who were eventually convicted.

In 2013, the Algerian judiciary, then headed by Belkacem Zeghmati, issued an international arrest warrant against him as part of an investigation into the payment of commissions by a subsidiary of the Italian giant ENI to obtain contracts in Algeria, a scandal that has been the subject of several trials in Italy and Algeria.

He returned to Algeria in 2016 after the proceedings against him were dropped, before going back abroad when the case was relaunched.

During his management of the Energy sector, he was accused by many of sabotaging the gas field of Hassi R’mel, the largest in the country. In 2005, he also tried to introduce a reform of the law on hydrocarbons which had been deemed too favourable to foreign companies. 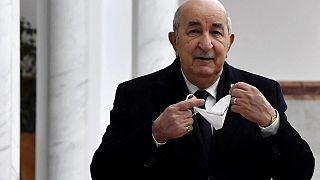 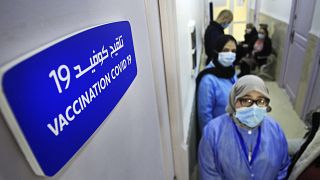 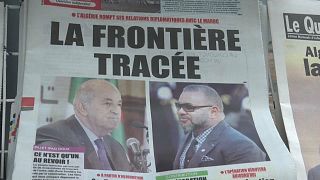