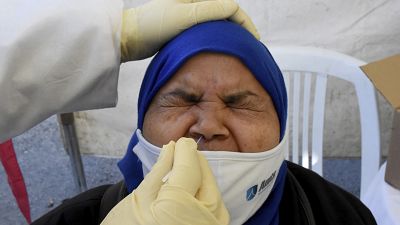 The Tunisian government has imposed a two-week night-time curfew on its citizens as new cases of covid 19 keep rising.

A statement released on Wednesday reads, "To cope with the evolution of the epidemic, the government announced "a curfew from 22:00 (21:00 GMT) until 5:00 (4:00 GMT), implemented by regional authorities depending on the rate of infection."

The government action was informed by recommendations from the scientific council. The order also puts on hold all public gatherings or events.

The measures, which will be in force from Thursday, are valid "for a renewable period of two weeks".

Throughout this period, the government intends to intensify "vaccination operations" and ensure that the population receives booster doses.

Health controls at the borders will also be strengthened, with systematic tests on people entering the country and a recommendation not to travel to the most contaminated areas of the country.

The government has also cautioned the populace to comply with all the protocols such as wearing masks, social distancing, and ventilation of closed spaces.

Tunisia has seen an explosion of infections to between 1,500 and 2,000 new cases per day since the start of the year.

On 10 January, the Ministry of Health announced 4,865 new cases in 24 hours and a test positivity rate of 24.42%. The Ministry also announced 11 new deaths bringing the total since the beginning of the pandemic to 25,707.

At the peak of the Covid-19 epidemic in Tunisia at the end of July 2021, the country was counting more than 200 daily deaths.

However, there are reports that Tunisia's main political parties have decided to go ahead with protests marking the anniversary of the 2011 Arab Spring uprisings, despite the announcement of a two-week curfew. 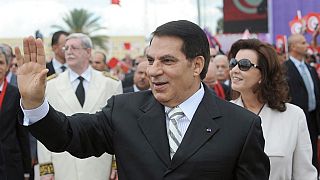 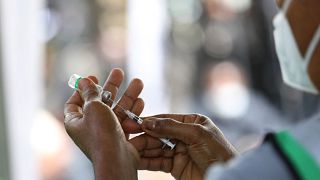