The military junta in Guinea said on Monday it would keep its borders open with Mali going against ECOWAS sanctions on Bamako.

In a statement read on national television on Monday, the spokesperson for Guinea's ruling junta announced the country would keep its borders open with neighboring Mali. The government of Colonel Mamady Doumbouya goes against the Ecowas group which decided on Sunday to freeze Malian assets at the region’s central bank and ordered land borders be closed amongst other sanctions.

"**The National Committee of Reconciliation and Development (CNRD) wishes to inform the public opinion and international opinion that the Republic of Guinea was in no way associated with the decision of the 4th extraordinary summit of ECOWAS Heads of State ****[...] **Consequently, the committee reaffirms that the air, land and sea borders of the Republic of Guinea remain open to all sister nations in accordance with its pan-Africanist vision", Aminata Diallo, CNRD spokeswoman said. Guinea’s decision remains however an exception. The country was suspended from the 15-member regional bloc, following the military coup of last September.

The regional group insisted elections be held in February but the military regime argued that rampant insecurity posed too big of a problem for the timetable to be respected. The country has struggled to quell a brutal jihadist insurgency that started in 2012 before spreading to Burkina Faso and Niger.

In Mali, there is not consensus on the issue. When some defend the postponement of elections, others wish for it to be held. 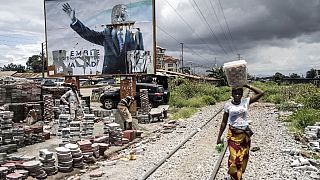 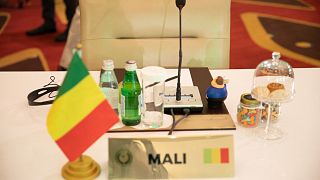