A month after the clashes against a French convoy of Operation Barkhane in the Sahel, Nigerien President Mohamed Bazoum has called on France to open an investigation into the clashes that took place in November on the route of the military convoy of the Barkhane force.

Bazoum made this call in a televised address as the country marked 63 years of independence from France.

A report drawn up by Niamey revealed that, three people had been killed and 17 others wounded, in shootings attributed to the Nigerien forces.

The supply convoy, which arrived in Ivory Coast earlier in the month, had crossed into Burkina Faso before entering Niger on its way to its destination in Mali.

It was heading for a base at Gao, in central Mali, a hub for France's Barkhane operation which is shoring up allies in the Sahel against a jihadist insurgency that began in northern Mali nearly a decade ago.

However, clashes broke out at Tera in western Niger.

French army spokesman Pascal Ianni said at the time that "no French soldier was wounded". However, "two civilian drivers in the convoy were wounded through stones pelted at them. 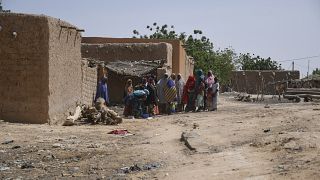 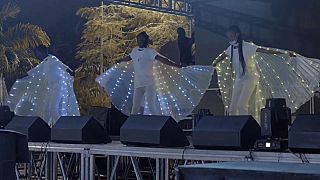 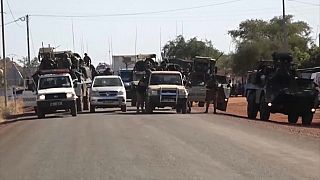